For more than forty years, Judianne Jaffe has represented clients in complex business disputes, with emphasis on real estate cases, partnership and shareholder disputes, probate and trust controversies, bankruptcy adversary proceedings, and tax litigation.  Her clients include middle market companies and high net worth families involved in financial disputes.  Mrs. Jaffe has been lead trial counsel in numerous bench trials, jury trials and arbitrations in State and Federal District Courts, and United States Tax Court and Bankruptcy Courts in California and other jurisdictions.

Mrs. Jaffe has served as Chair of the California State Bar Standing Committee on Administration of Justice, where she was the primary drafter of amendments to the California Code of Civil Procedure concerning provisional remedies in arbitration.  She was chair of the Beverly Hills Bar Association Litigation Committee, and was associate editor of the Beverly Hills Bar Journal.  She is the author of “License to Kill – Strengthening the Attorney’s Privilege to Advise Clients Not to Perform Contracts,” Entertainment and Sports Lawyer, 1985, republished in Law and Business of the Entertainment Industries, second edition (Praeger, 1992). 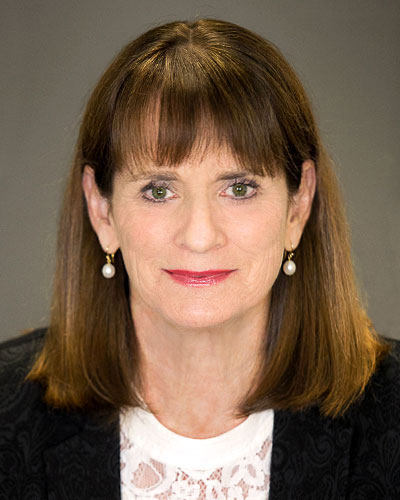