Craig M. Fields has 30 years of experience handling business and commercial litigation cases in California state and federal court through trial and appeal.  Prior to founding the predecessor of Glickfeld, Fields & Jacobson, LLP in 1988, Craig was a litigator at one national and one large regional firm.

Since 1989, Craig has been AV-Preeminent Rated by Martindale-Hubbell, its highest ranking for professionalism and ethics.  Craig has also been recognized as a “Super Lawyer” by Los Angeles Magazine.

Craig has won trials in business and commercial litigation matters in California state and federal court, and arbitrations in private arbitration venues such as the American Arbitration Association, JAMS, ARC, ADR Services, and the National Basketball Player Association (NBPA).  Craig has also won civil appeals in the California Court of Appeal and the Ninth Circuit Court of Appeal. 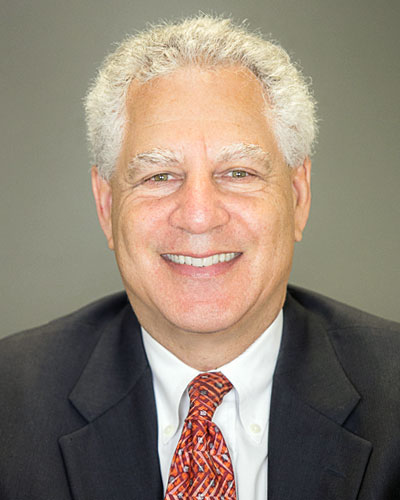